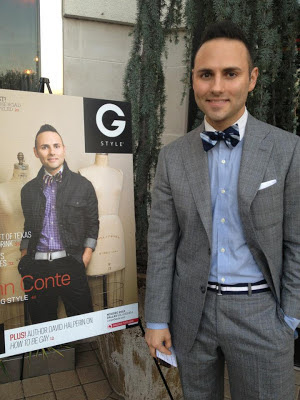 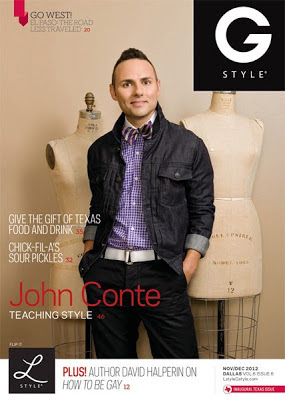 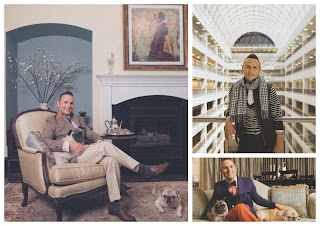 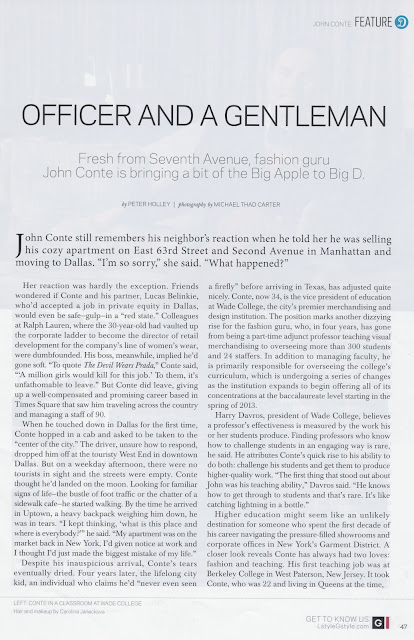 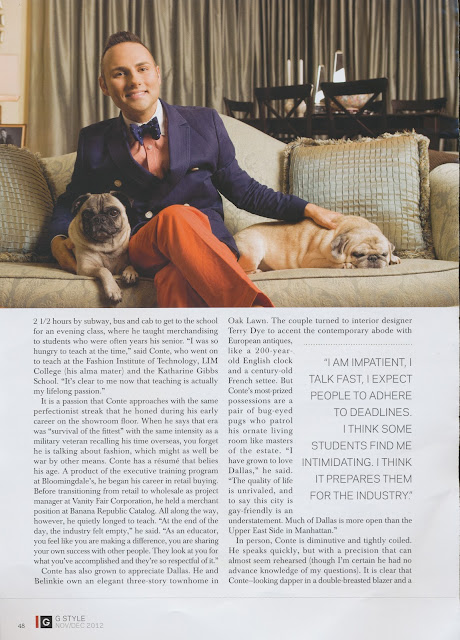 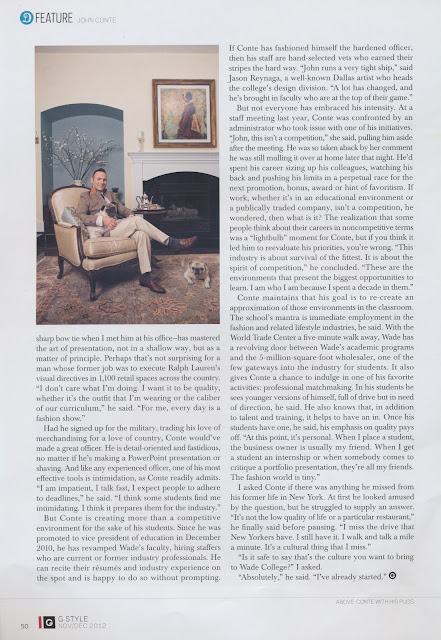 ‎Carolina  thank you for making my bride and her bridesmaids so beautiful for the wedding. They photographed wonderfully and their hair and make-up looked great the whole night. I love your work. 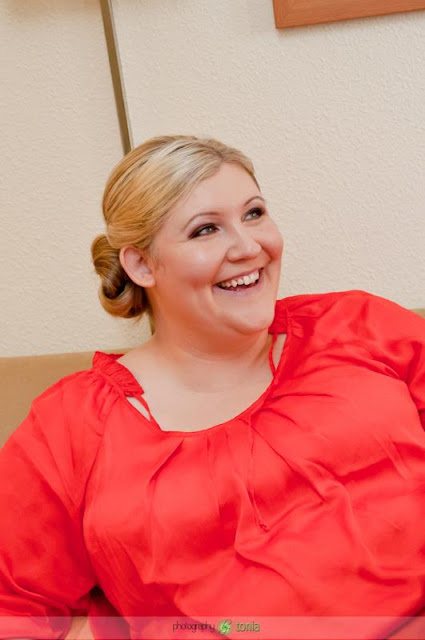 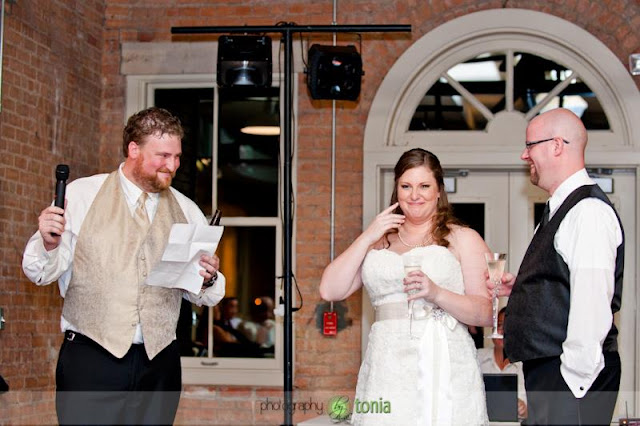 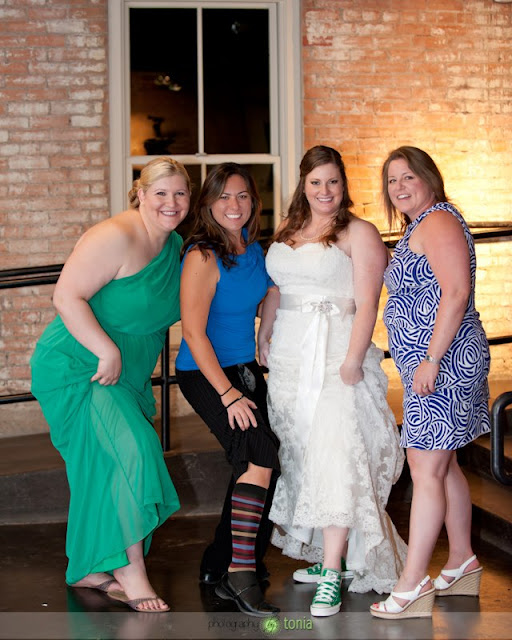